This website uses cookies to ensure that we give you the best experience and offer services that are relevant to you. If you close this banner, scroll down or click anywhere on this page, you are giving consent to cookies being used. If you want to know more about cookies or disable some or all of them please read the Privacy Policy. 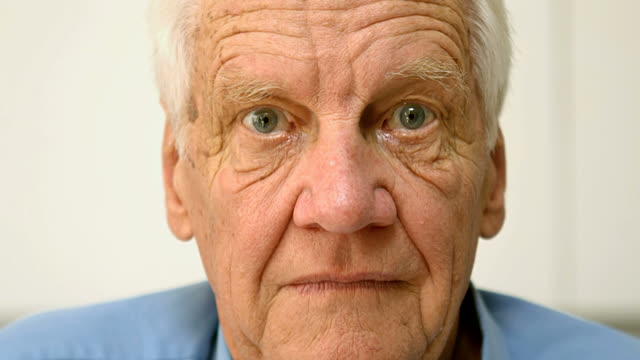 A “Silent Revolution”. This is how Kofi Annan, winner of the Nobel Prize for Peace and former Secretary-General of the UN, referred to the progressive, unstoppable aging of the world population which is happening in the Western world as well as in emerging countries.

As people grow older, the risk of developing chronic neurological or internal disorders becomes higher. Dementia is an especially relevant issue. The increase in the number of diagnoses of cognitive impairment is closely connected to the progressive aging of the world population. Age is still the main risk factor for dementia.

The clinical history of dementia is long and several solutions have been found to delay the progression of the disease.

Pharmacological treatment of symptoms through nootropics remains a tool that can be used in clinical practice both for early stage and age-related cognitive impairment. 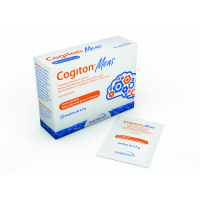 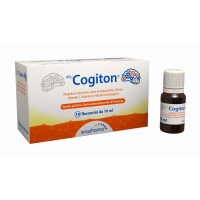 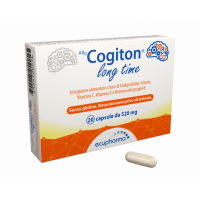